The City of Oshawa is calling for entries for the 2022 Urban Design Awards, a program that recognizes excellence in architecture and urban design that enhances the image of the city.

Any project carried out since March 14, 2018 is eligible. The deadline for submitting applications is Friday, April 29.

The Urban Design Awards recognize the “significant contributions” that architects, landscape architects, urban planners, planners, developers, builders, renovators and others make to the appearance, liveability and quality of life in Oshawa.

“The Urban Design Awards honor superior developments that make our city shine,” said Councilor Tito-Dante Marimpietri, Chair of the Development Services Committee. “These exciting new job-creating projects are a guarantee of success that continues to identify us as Toronto’s most dynamic and sought-after neighbours. It really means that we are increasingly widely recognized as one of the major key markets in the GTA. »

Nominations are free and can be made by anyone. Examples of potential applications include buildings, neighborhoods, public spaces, streets, parks, etc.

Winning projects will receive an award of excellence from the City of Oshawa. Winners will be announced in June 2022. 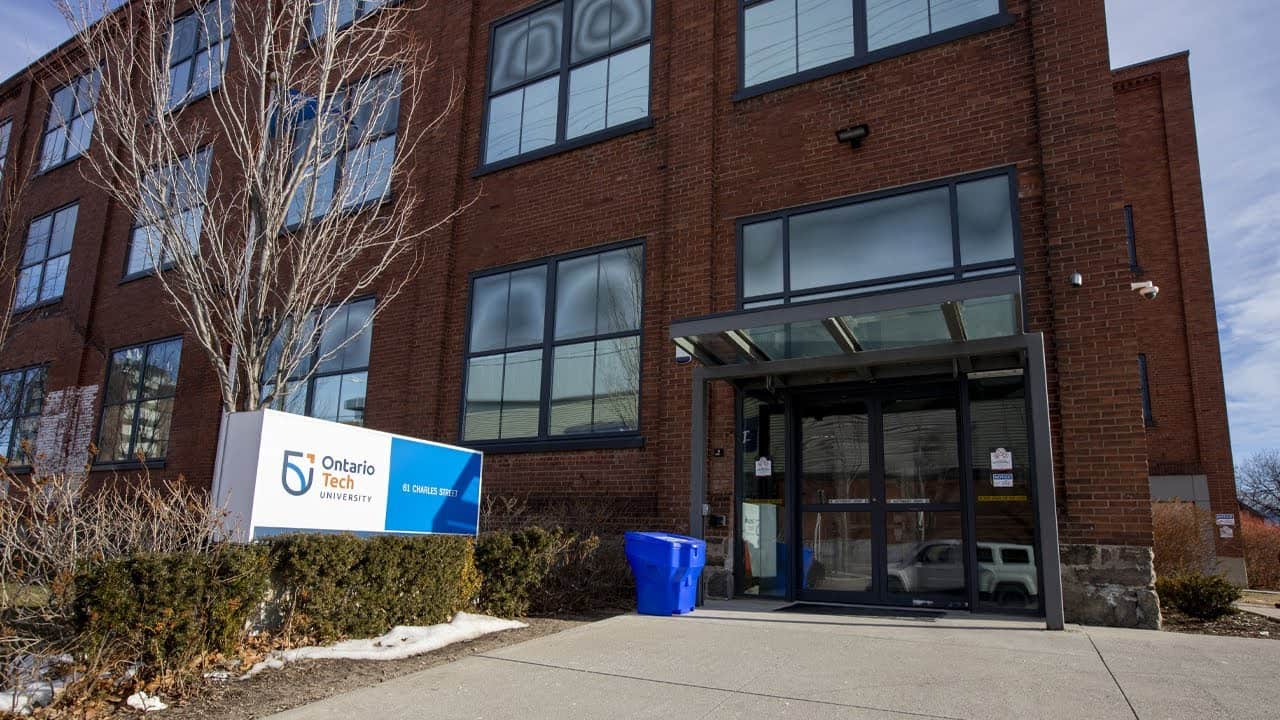 “Land use and urban design choices made today can affect Oshawa’s future. As impacts become fixed, the importance of designing them well and delivering them, in the right place in the community, with widespread appeal from the start, cannot be overstated,” added Councilor Rosemary McConkey, Vice- Chair of the Developmental Services Committee.

The nomination form and additional information about the program are available online at the City’s Urban Design Awards program webpage.